On Saturday, the Judges’ men’s and women’s soccer teams each faced off against the Case Western Reserve University Spartans. Both games were played at Oberlin College in Ohio.

Taking the field first, the women’s team found themselves two goals up in the first half after a quarter of an hour. Juliette Carreiro ’22 opened the scoring in the 13th minute and Daria Bakhtiari ’21 doubled the Judges’ advantage just three minutes later. That was all that the Judges would need as they outshot the Spartans 13–8, with an 8–4 advantage in attempts on target. Brandeis had five of the game’s seven corners, and both teams picked up one yellow card each over the course of the match.

Makenna Hunt ’22 crossed the ball from the left wing where it was met by Carreiro for her seventh goal of the season, according to the Brandeis Athletics website. It was Hunt with the assist again at the 16th minute with another cross, and this time Bakhtiari was on hand to finish. That would be all the scoring in the match, as the Judges sent the nationally ranked Spartans to 10–2 for the season while improving themselves to 9–3.

The Judges will be back at Gordon Field next weekend to take on the University of Chicago on Friday and Washington University in St. Louis two days later.

The men’s squad drew for the fourth time this season thanks to a late regulation equalizer from Colin Panarra ’20. The Judges held a slim 15–13 edge in shots but trailed 9–7 over the course of the match in efforts on net. The Spartans had two-thirds of the game’s 15 corners and only one of its four yellow cards. Brandeis improved as the match progressed, improving their shot margin with each of the match’s periods, including extra time.

Connor Weber put Case Western in front from a corner after 43 minutes of scant attacking action. It looked like that would make the difference until the 81st minute when Panarra finished from Noah Gans ’20, who had set up the shot after a free kick taken by Dylan Hennessy ’20. Panarra was denied an overtime winner by a goal-line clearance from the Spartans as they held on to move to a 5–4–3 record for the season. 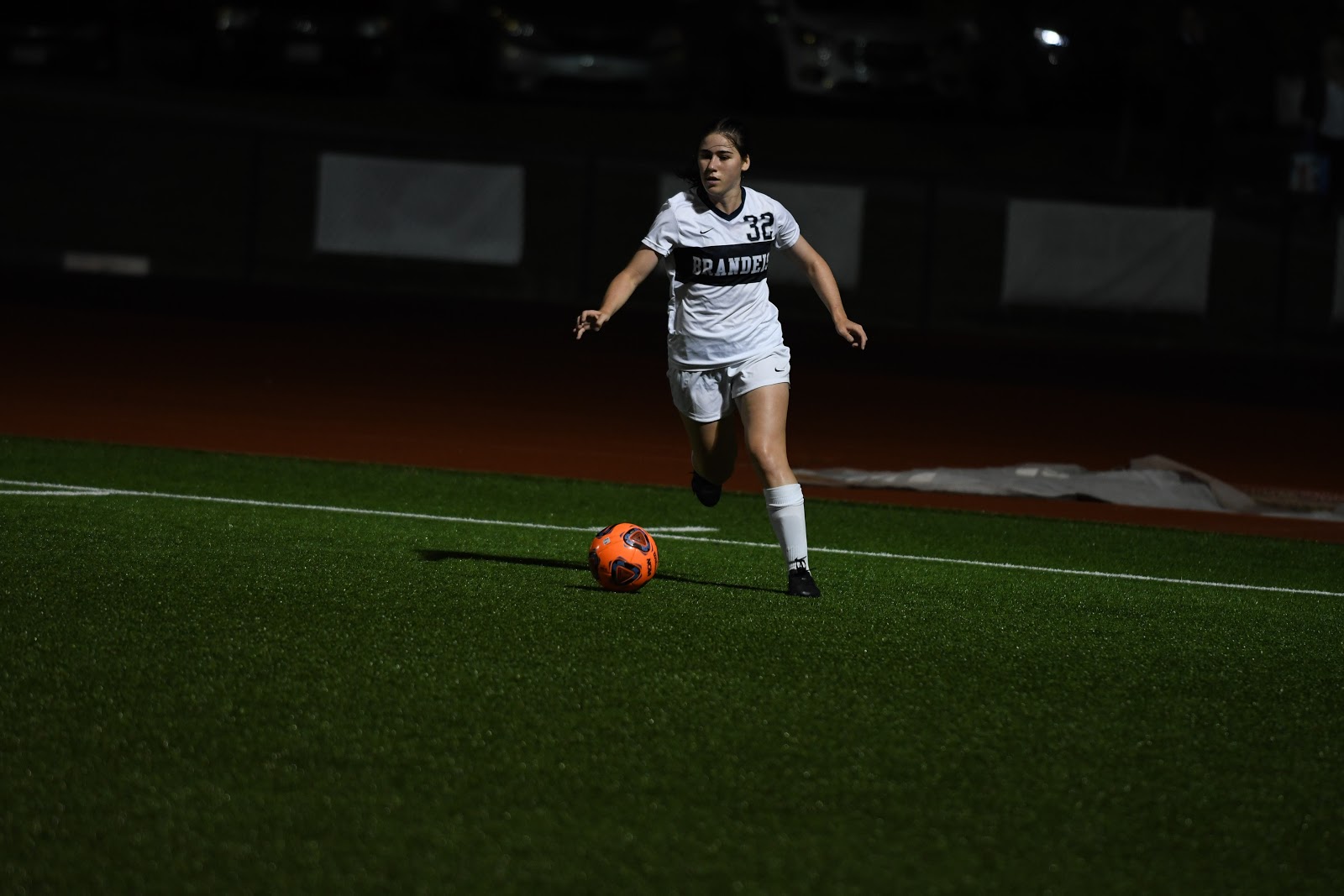 The Judges are now 6–2–4 and will play Massachusetts Maritime Academy on Tuesday night before returning home next weekend for a pair of University Athletic Conference doubleheaders along with the women’s team.

In an interview wit the Justice, Evan Glass ’21 explained, “The [first years] have been a big part of our team this year, both on and off the field. They’re a versatile class with enormous potential and I’m excited to see in what ways they can keep adding to our group.”

Please note All comments are eligible for publication in The Justice.

Students participate in Shabbat Across Brandeis

McNamara speaks about over 25 years at University

McNamara speaks about over 25 years at University

Despite progress towards equity in the sciences, there’s still a long way to go

A Night of Remembrance and Resilience

Students participate in Shabbat Across Brandeis

The Chabad Club hosted the celebratory biyearly event for the seventh time on Nov. 19.